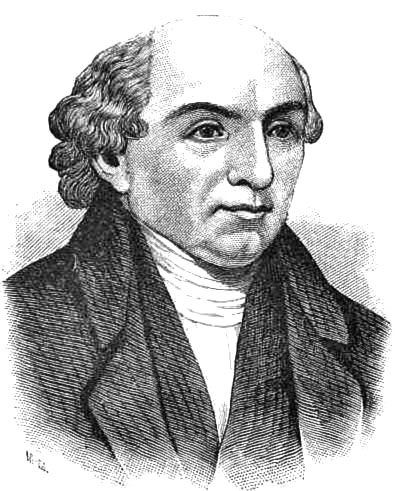 The museum articles and the library collections became the part and parcel of Serampore College, established in the year 1818. both units are dedicated to the name of Carey in 1961, the year of revitalization of the college.

In 1993 a new building was erected with the help of generous grants from Norway and Denmark and Research Centre within the Serampore College Campus. Various personal belongings of the missionaries are kept in the museum and archive. Carey’s joining as Professor of Fort William College in 1801 accelerated the printing of Text Books, Grammar and Dictionaries in Rare books, documents, deeds, maps, pamphlets, periodicals manuscripts along with miscellaneous articles of interest were collected by the missionaries to popular western science education among the people already enlightened with ancient heritage. These collections attract scholars from different countries who come here to avail of the scope of research on social, religious and political aspects related to 18th and 19th century including the growth and development of Indian literature, language, science and technology, industry, trade, commerce and agriculture due to the benevolent missionary activities. Carey Museum and the Archive of Serampore College may now be considered as memorial museum, a book museum and above all an educational museum bearing the resourceful history of past two centuries.

The collections of rare books and curious articles preserved in the library archive and the museum in the CLRC building form an important Book Museum of the country. The reading materials in 101 languages consisting the manuscripts, polyglot of 14 languages, letters, pamphlets, journals, grammar and dictionaries of about 30 languages along with the collections of Bible, original and translated indifferent languages, at present are valuable research materials on Indian History.